Around the year 1900, Art Nouveau is not just for the wealthy. The flamboyant style also makes its presence felt on the streets. In the exhibition Letters of Art Nouveau, the Allard Pierson shows which new letter shapes dominate public space and commercial printing, whether in the form of folders or shop signage.

Graphic experiments seem limitless, resulting in extravagantly ornate letters. The most famous influence comes from Japanese calligraphy, as revealed by the pointed paintbrush style. The new letter shapes spread rapidly, in part owing to international catalogues of types made for painters and lithographers. Such works contain complete alphabets to be copied, as well as practical applications that a craftsman could easily adapt. Some of these usually loose-leaf publications are printed in up to twelve colours and are now considered among the highlights of 19th-century chromolithography.

Type specimens and catalogues of types

Printers work with lead type blocks and wooden capitals and have to keep up with design innovation in order to compete with lithographers. That is why Art Nouveau artists like Otto Eckmann, Eugène Grasset and George Auriol are commissioned to create contemporary type designs. They are often presented to printers in luxury catalogues of types. The exhibition presents a generous selection of these mostly French, German and Dutch type specimens and catalogues. As is fairly common with commercial printed matter, material of this kind is now rare. In the 1960s, young graphic designers rediscover the striking letter shapes of Art Nouveau, initially in the San Francisco Bay Area. Just like the Art Nouveau artists in their time, the hippies long for a return to nature, and by redeploying what are often almost illegible letters, they could distance themselves from the establishment and from sleek ‘corporate design’. Examples of hippie design are on show in the exhibition, among them the Dutch youth magazine ‘Hitweek’. Most of the material comes from the museum’s collections. 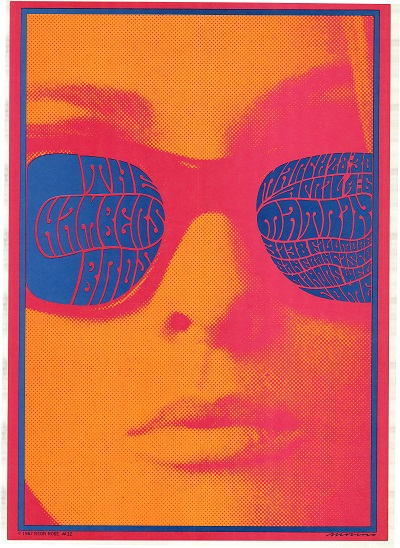 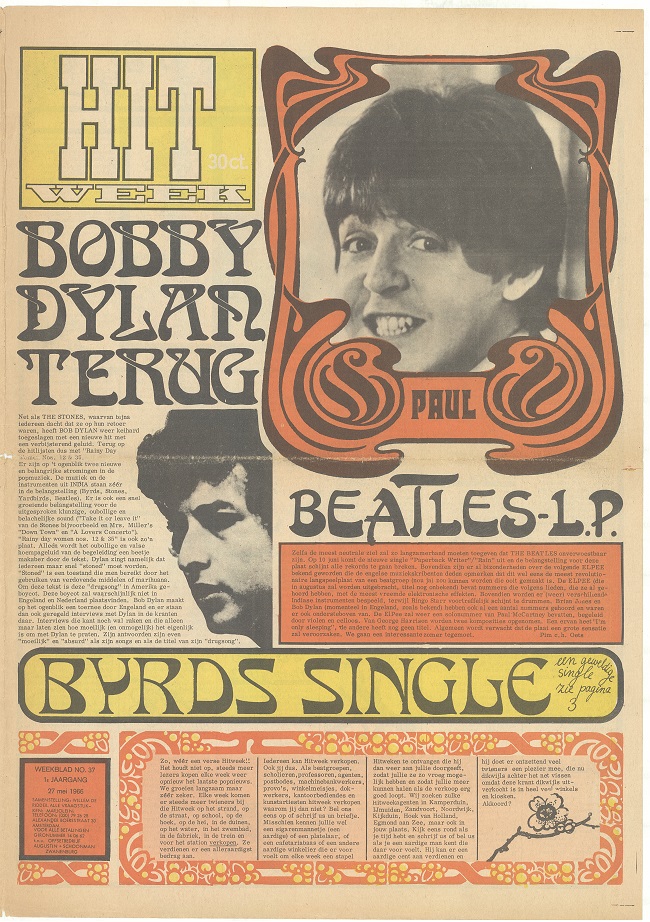 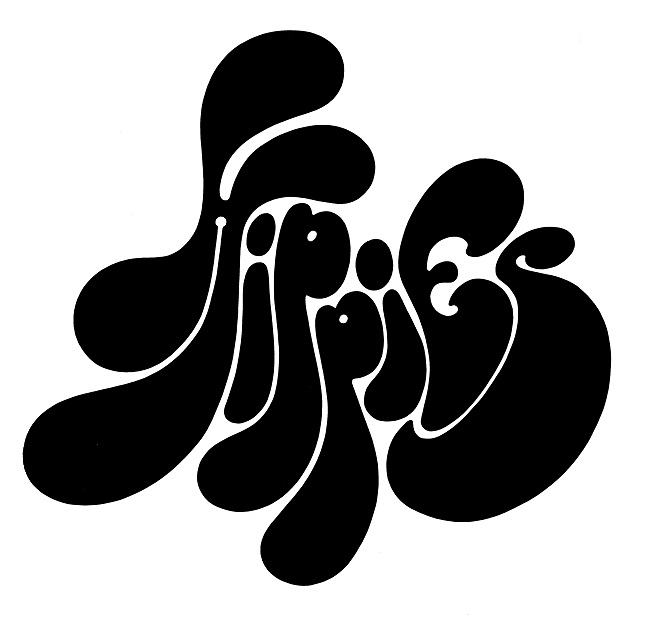 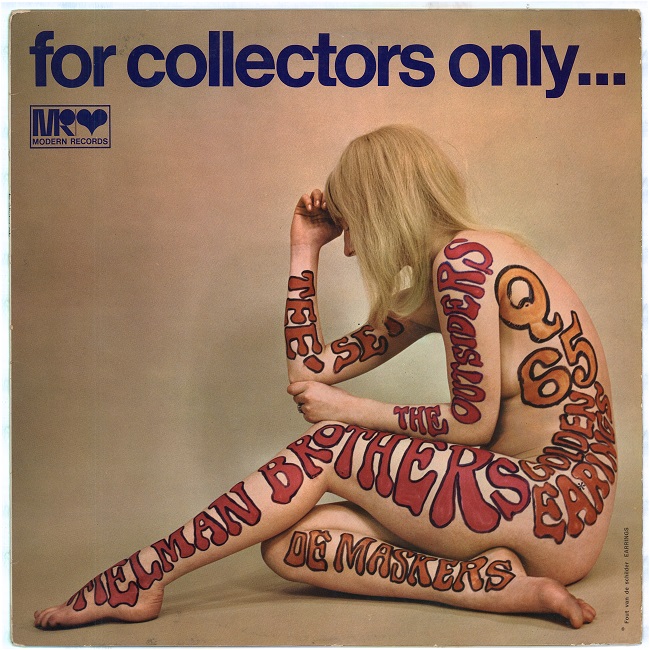 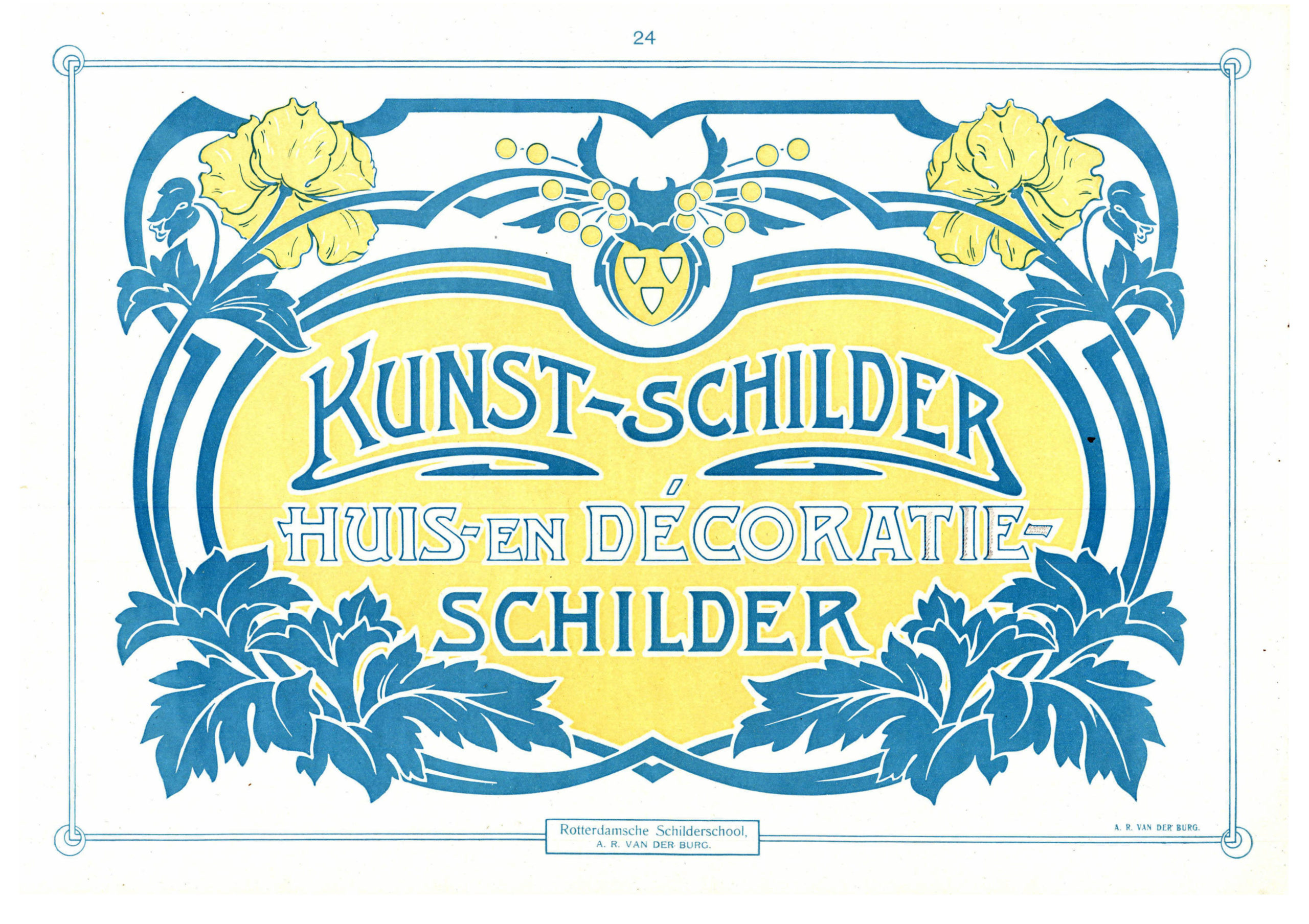 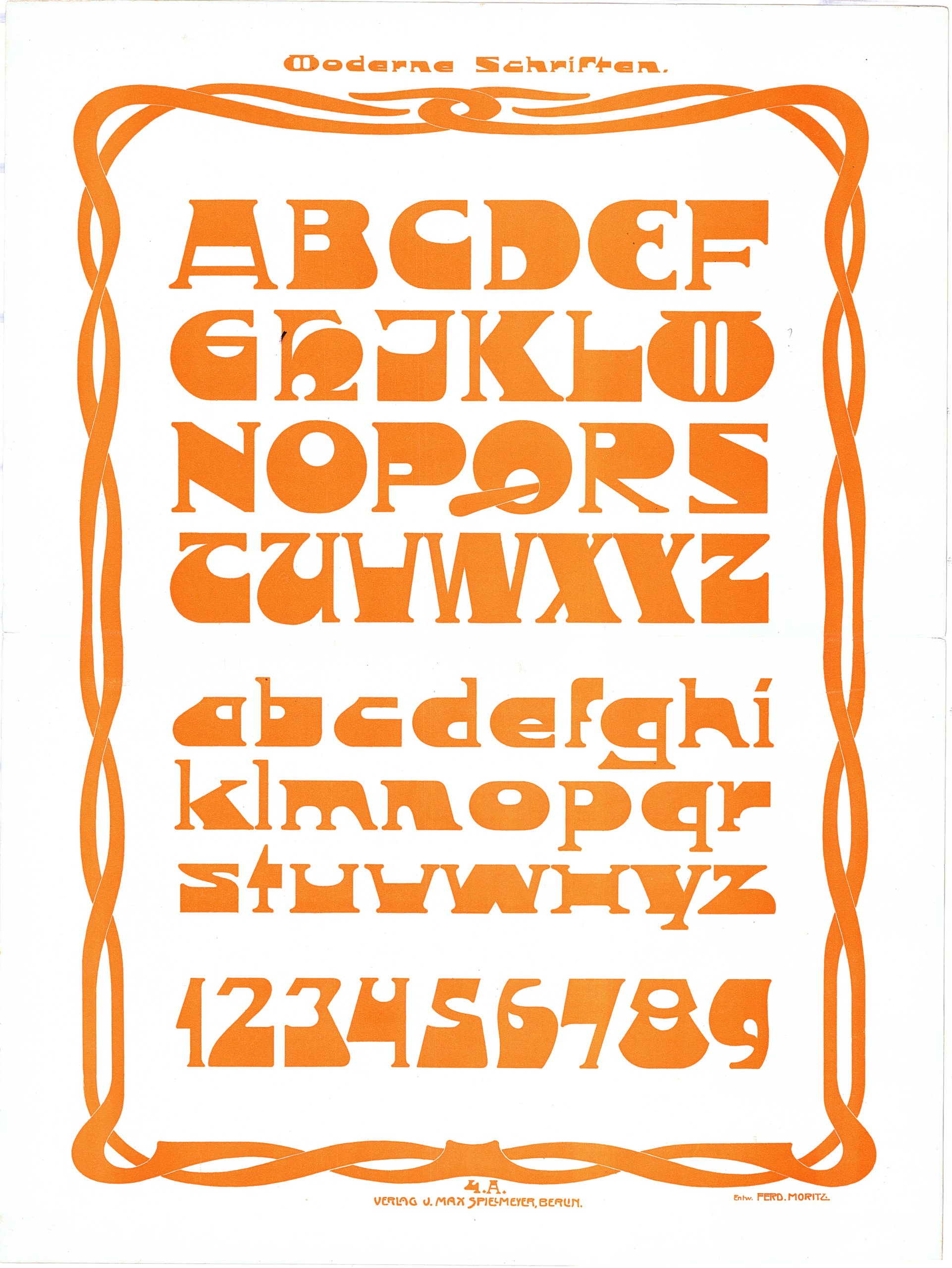