In this presentation you travel back in time to when writing was invented and states were formed. The first ‘international world’ comes to life in objects that tell us about ancient manuscripts, trade in luxury goods, religion and burials.

Writing emerges almost simultaneously, around 3500 BC, in the early Bronze Age in Mesopotamia and Egypt. Trade across larger distances makes this medium essential. At the same time, technology enables people to process metals such as copper and bronze.

Improved forms of irrigation boost agricultural production significantly in Mesopotamia and Egypt. Organizing agriculture calls for centralized management, which is how the first states emerge. That creates space for bigger projects: fortified towns, temples, and monuments such as the pyramids in Egypt. Some time later the Mycenaean culture emerges in the Aegean Region. The Mycenaeans are combative and inspire the later Greeks to write epic poems and tragedies about the Trojan War, Heracles and other myths.

During this period improved forms of transport, especially the increased use of horses as riding and draught animals, and more shipping greatly increase international contact and trade between West Asia, Egypt and the Greek world. 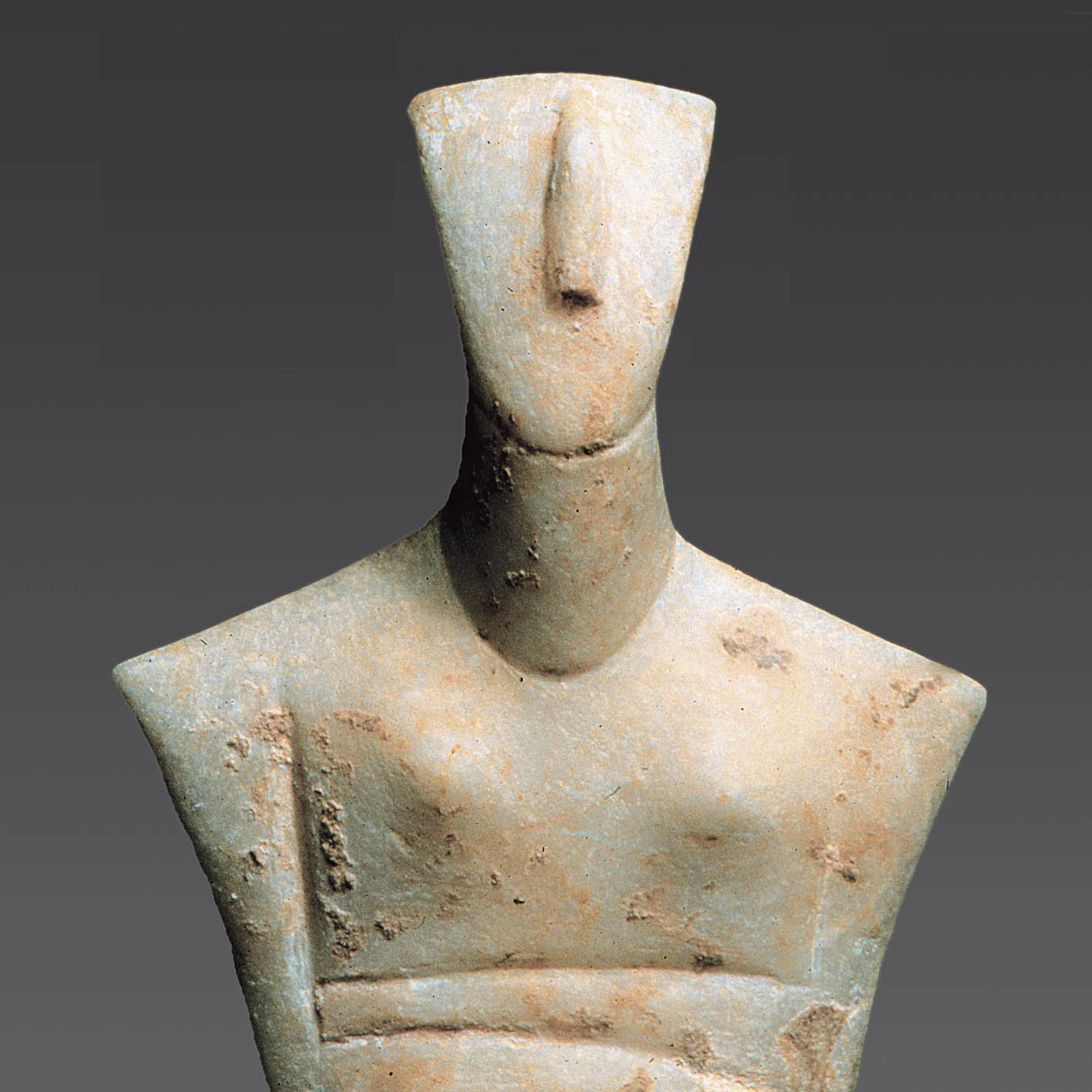 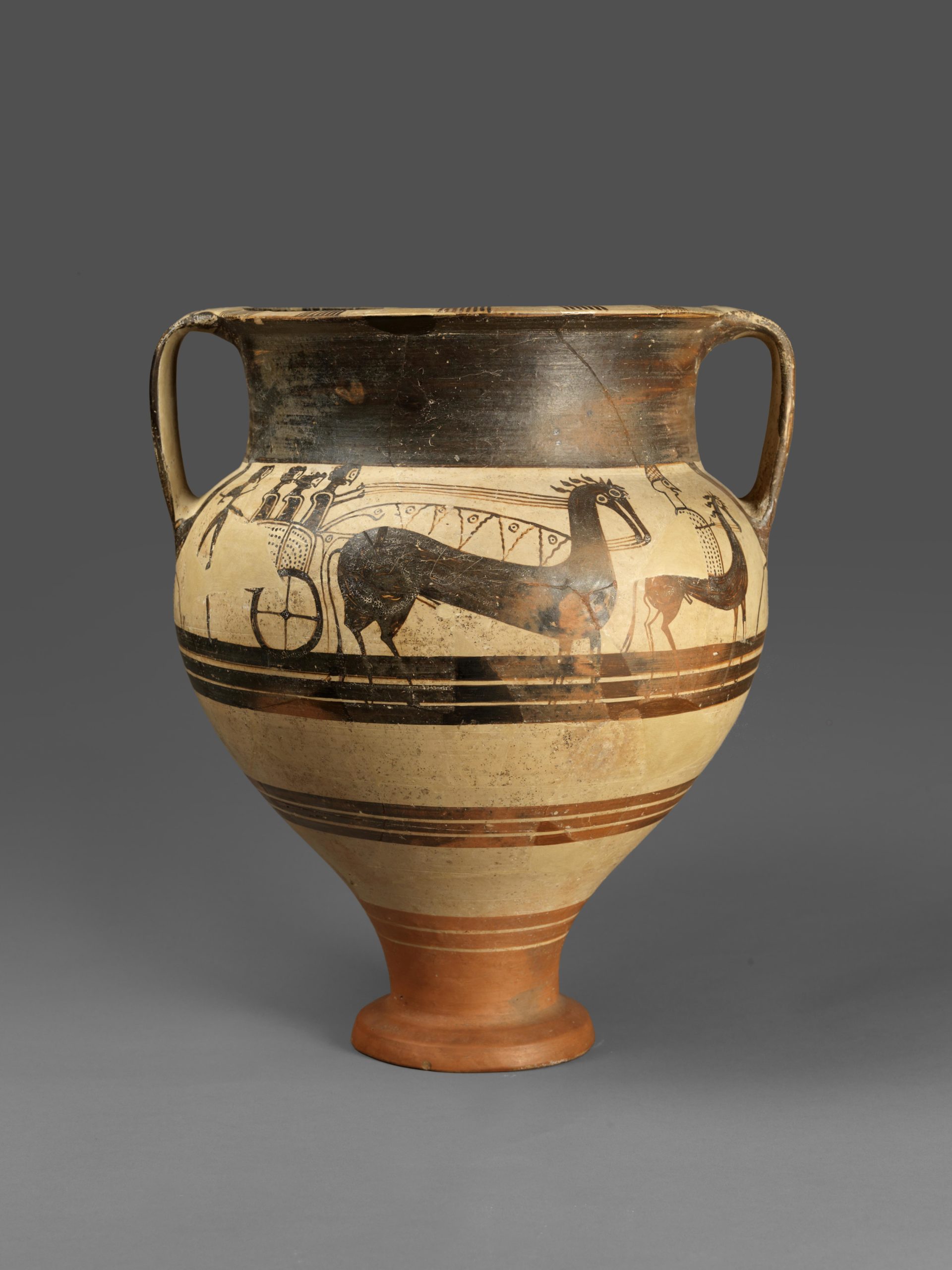 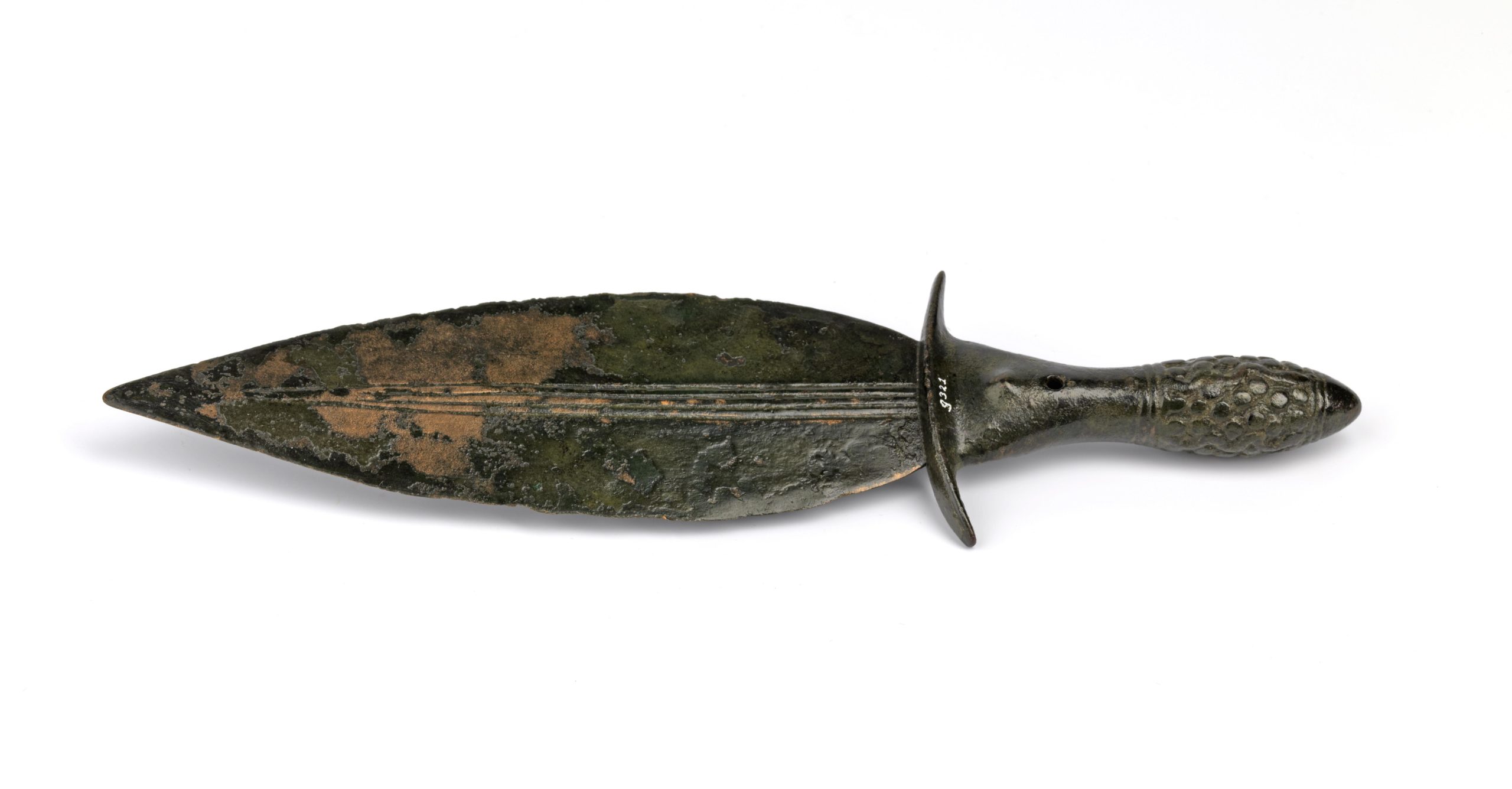