The Allard Pierson manages the largest collection in this field on the European continent.

The Allard Pierson’s Jewish Cultural History collection is curated by the Bibliotheca Rosenthaliana and is the University of Amsterdam’s largest collection in the field of Jewish culture and history.

The basis for the Bibliotheca Rosenthaliana was created by Leeser Rosenthal (1794–1868), who left a collection of approximately 6,000 volumes on his death. His heirs donated the collection to the City of Amsterdam in 1880.

Up to the First World War, the library expanded on the basis of funds made available by the family. The university then took over the costs. The Bibliotheca Rosenthaliana has since evolved from a German library of the Enlightenment into a general library of Jewish history and culture, containing works in all the languages that Jews have made use of down the centuries. The library now contains around 120,000 works, including 1,000 manuscripts, and around 80 archives.

The Bibliotheca Rosenthaliana is regarded as the largest collection in this field on the European continent. The collection serves a large international public, maintaining close contact with libraries and academics in the Netherlands and abroad. There is also collaboration on international projects, including exhibitions and digitalisation projects. Contact is also maintained with the Hebrew department at the Faculty of the Humanities. 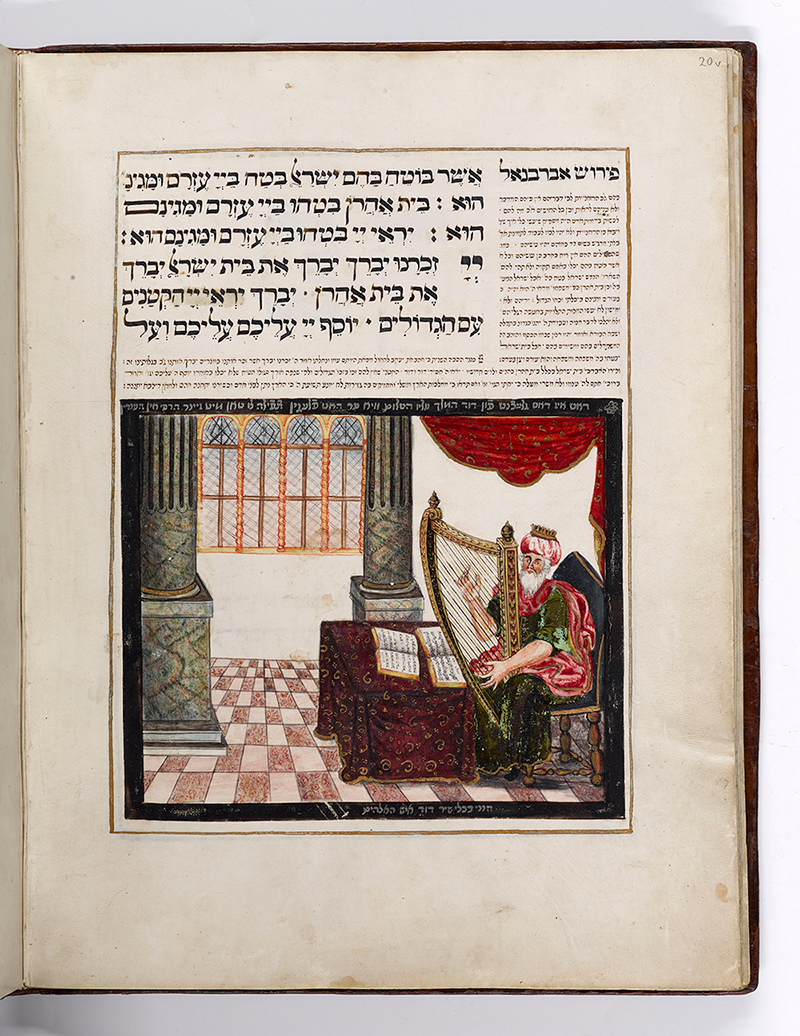 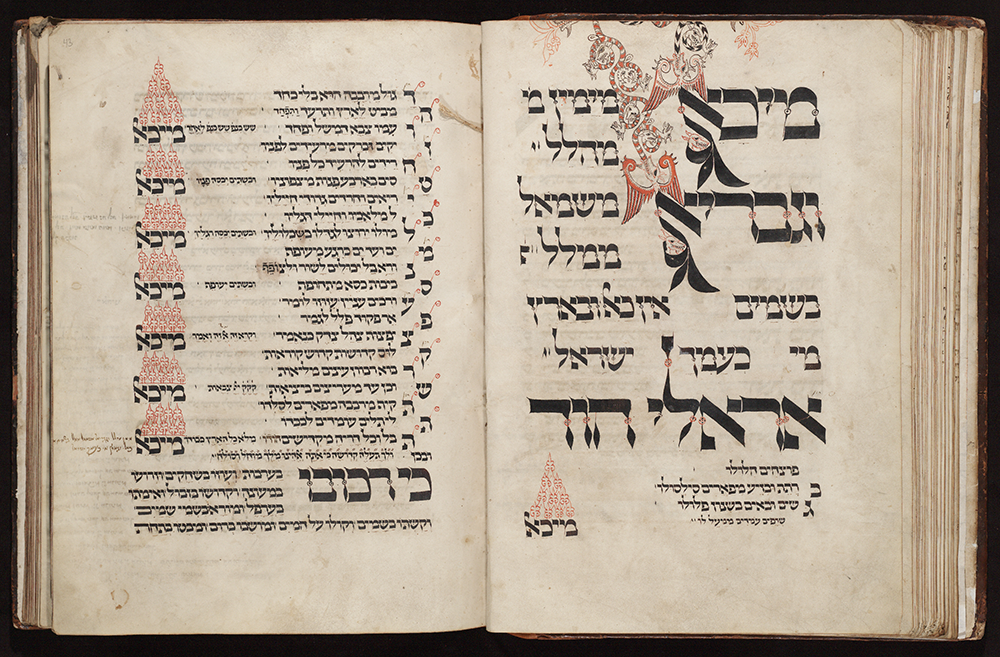 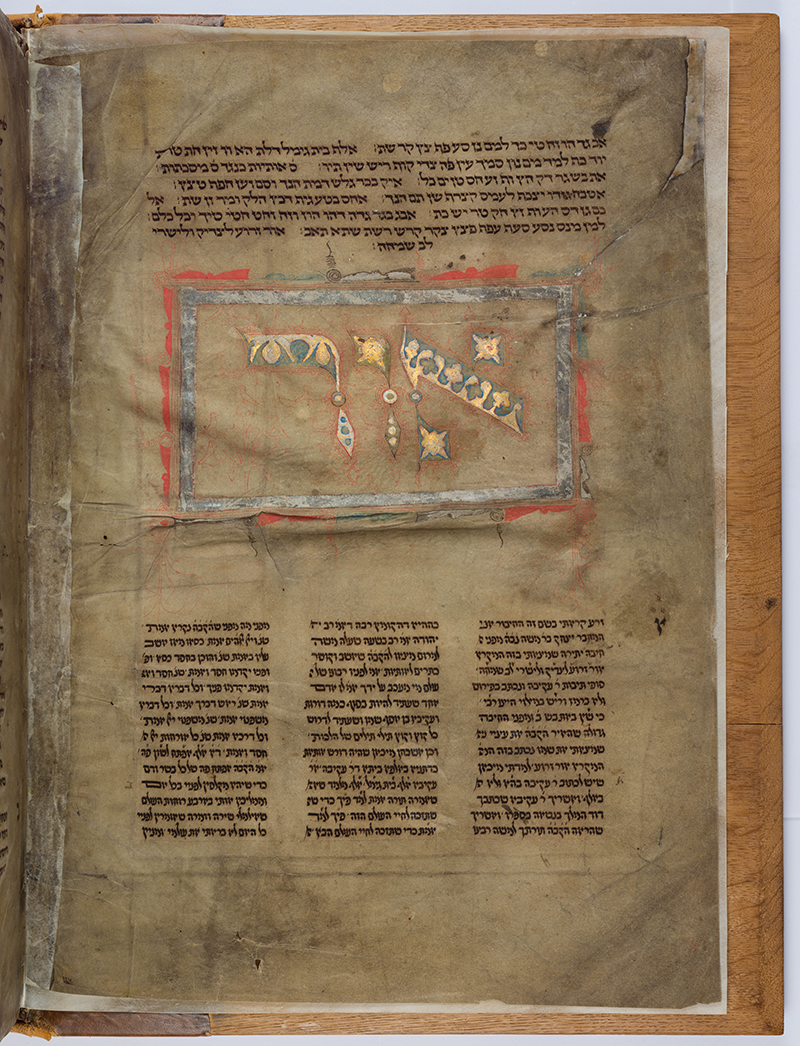 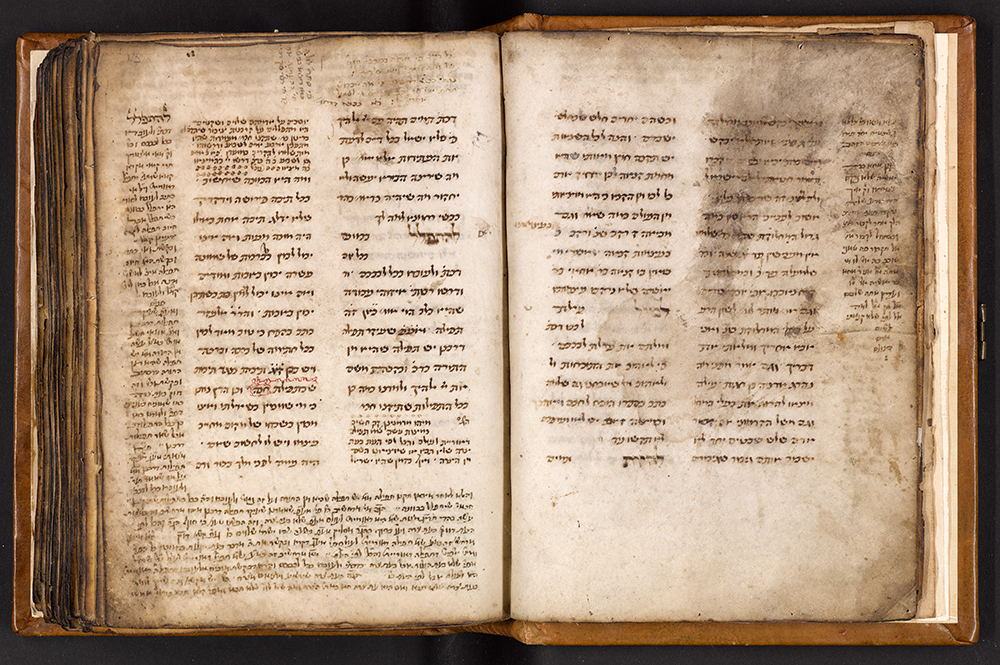