The graphic collections of the Allard Pierson are distinguished by their broad range and international character, covering the period from 1830 to the present.

The graphic design collection takes in books, posters and other printed matter of particularly unusual design, along with the history of graphics. As well as the book, script, from calligraphy to letter design, is also strongly represented.

The graphic collections of the Allard Pierson are distinguished by their broad range and international character, covering the period from 1830 to the present. Apart from unusual designs, there is also a large collection of periodicals and other specialist publications. The calligraphy, type sample, photographic books and design archives deserve special mention. The calligraphy collection, with its handwritten and printed examples, covers the period from the 16th century to the present.

The acquisition of the Library of the Book Trade in 1958 marked the start of the graphic design and typography collection. The renowned Typographic Library of the Amsterdam Type Foundry, formerly N. Tetterode, was a significant addition in 1971. The latter also illustrates the history of graphic technique, from movable type to the printing press.

The design archives collection – started in the 1950s – is the largest of its kind in the Netherlands and covers the period from the beginning of the 20th century to the present. It contains the archives of S.H. de Roos, Dick Elffers, Atie Siegenbeek van Heukelom, Jurriaan Schrofer, Jan van Toorn, Gerard Unger and Irma Boom, among others. 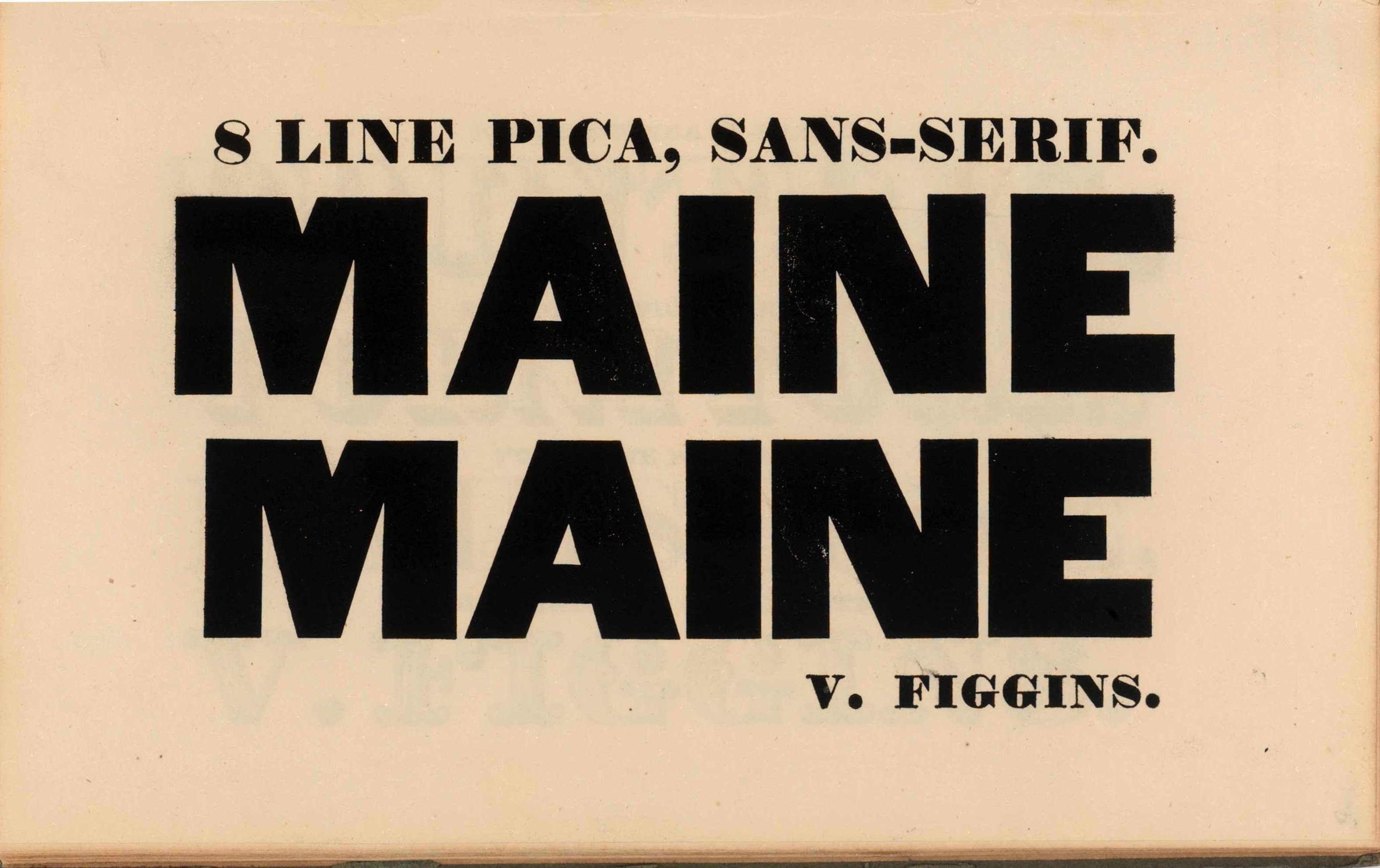 Joh. Missillie, Collection of letters for use by painters and draughtsmen. Sluis circa 1855. Manuscript. 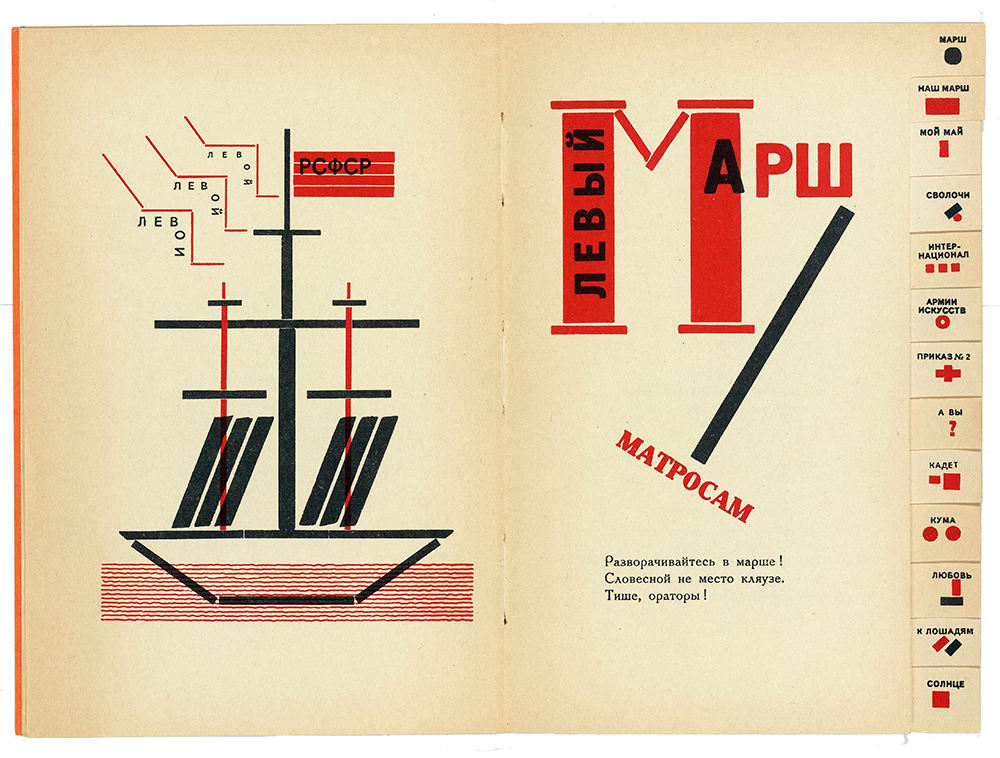