The Allard Pierson presents the first major exhibition on the multi-purpose Ancient Egyptian god Bes. The exhibition is prolonged!

Bes played a role in everyday life and between people His popularity meant that he was depicted on amulets, furniture, columns, vases and tableware, and as a small or large statue. Egyptian elite culture and its death cult are, for once, not the focus of this exhibition. Bes played a role in everyday life and between people: from pharaohs to slaves, from pregnant women to frightened children, and from warriors in combat to cheerful partygoers.

Bes, Small God in Ancient  Egypt, is an exhibition for young and old to be viewed to 30 August 2020. 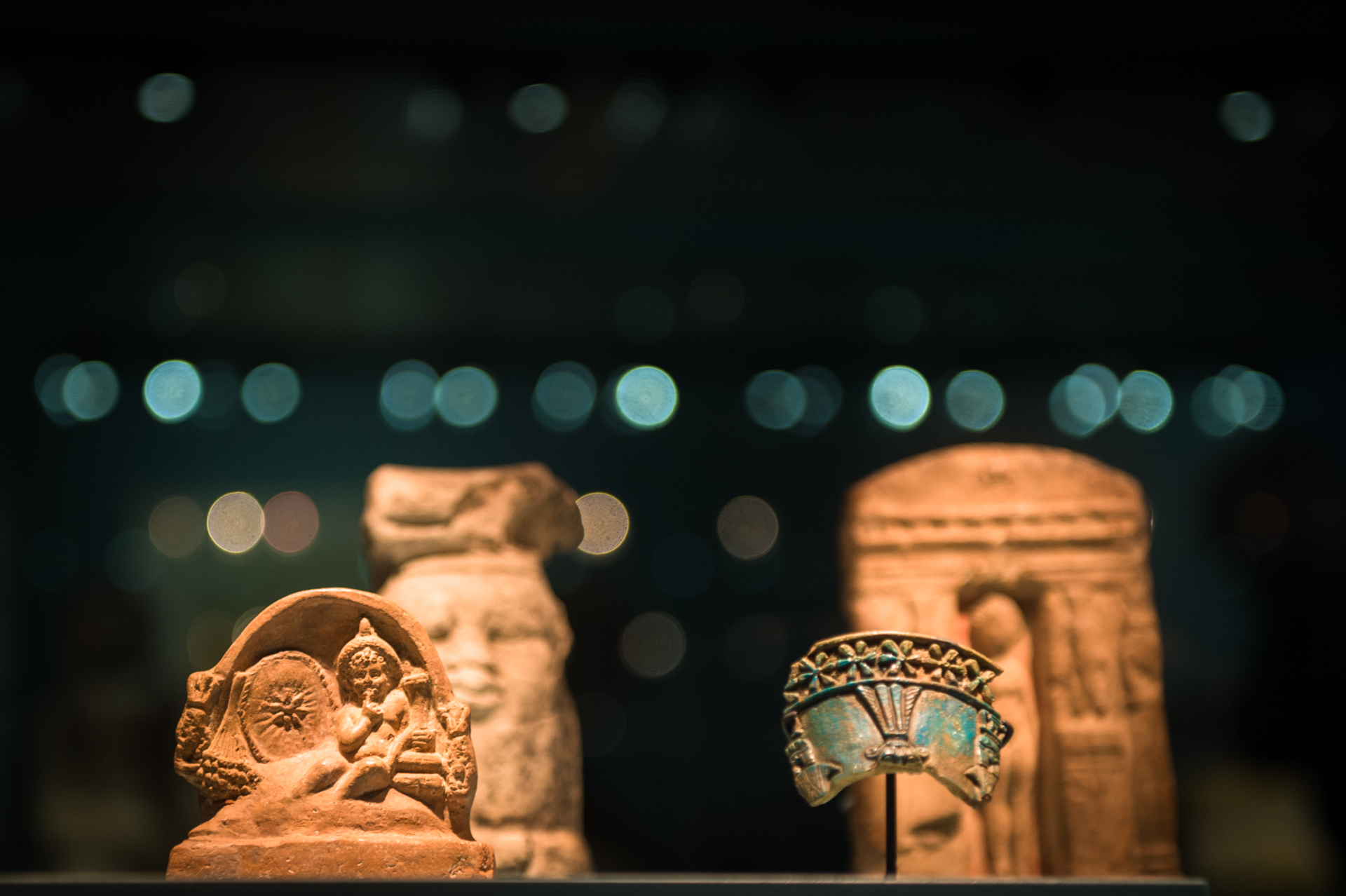 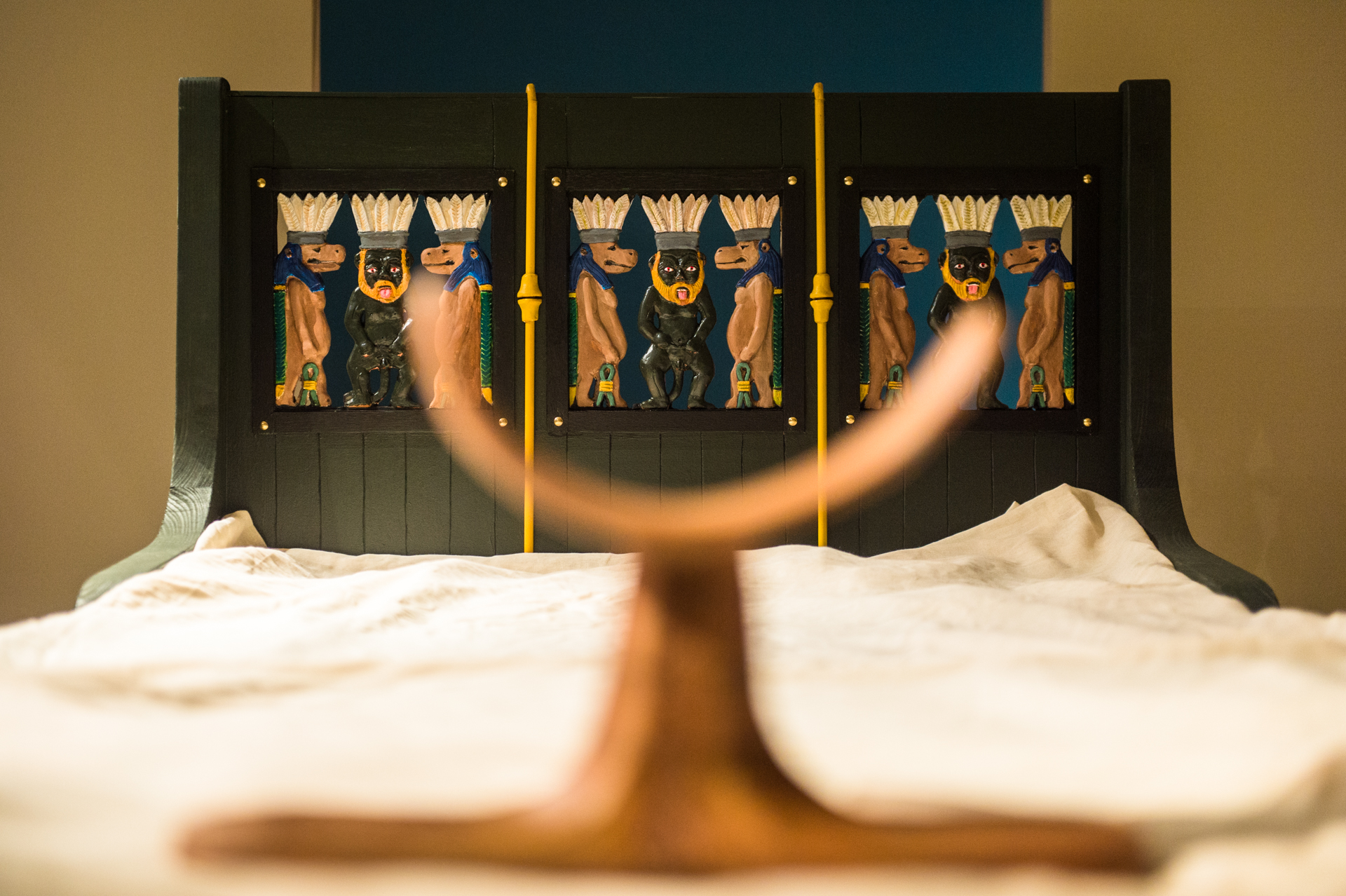 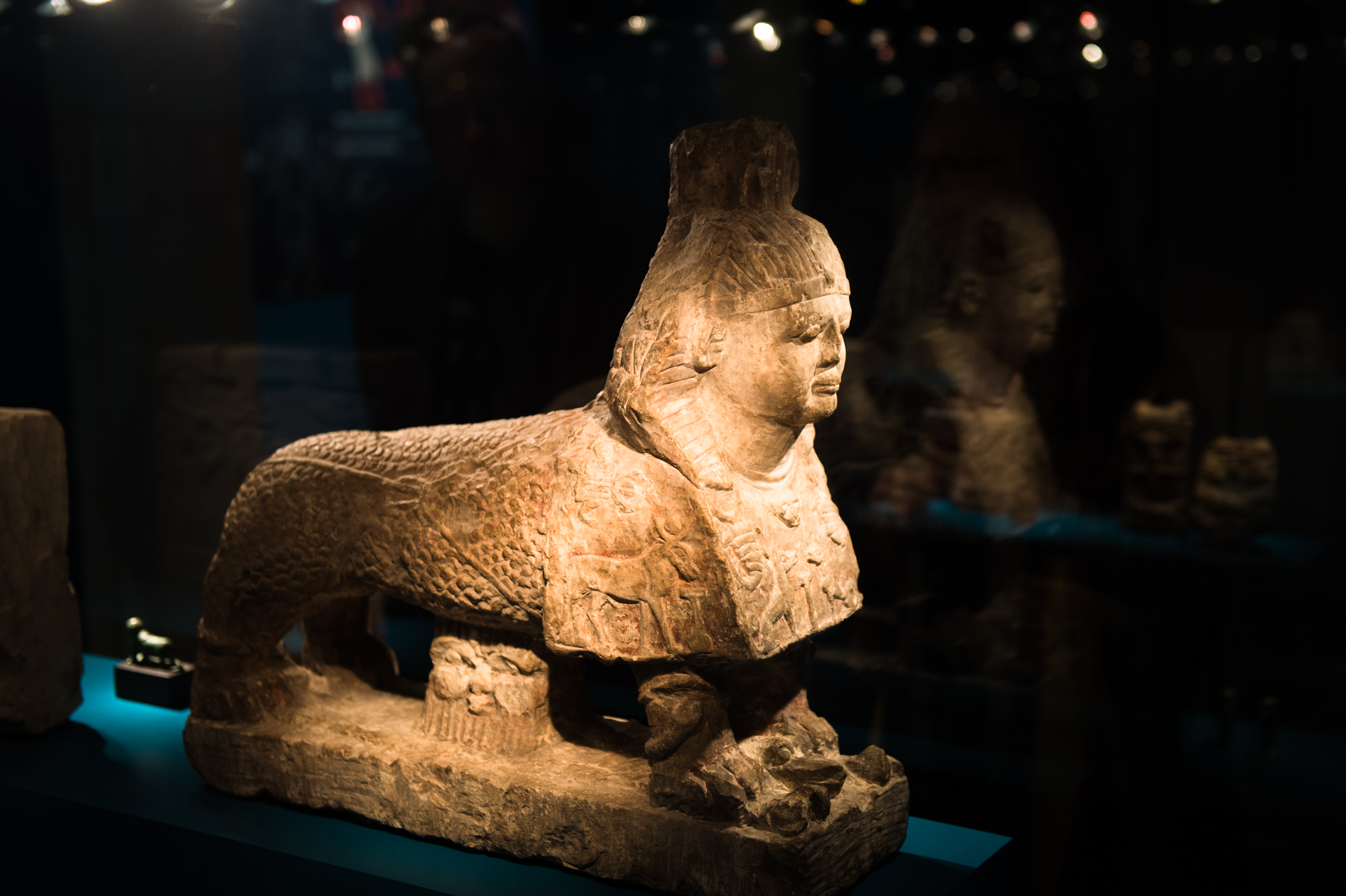 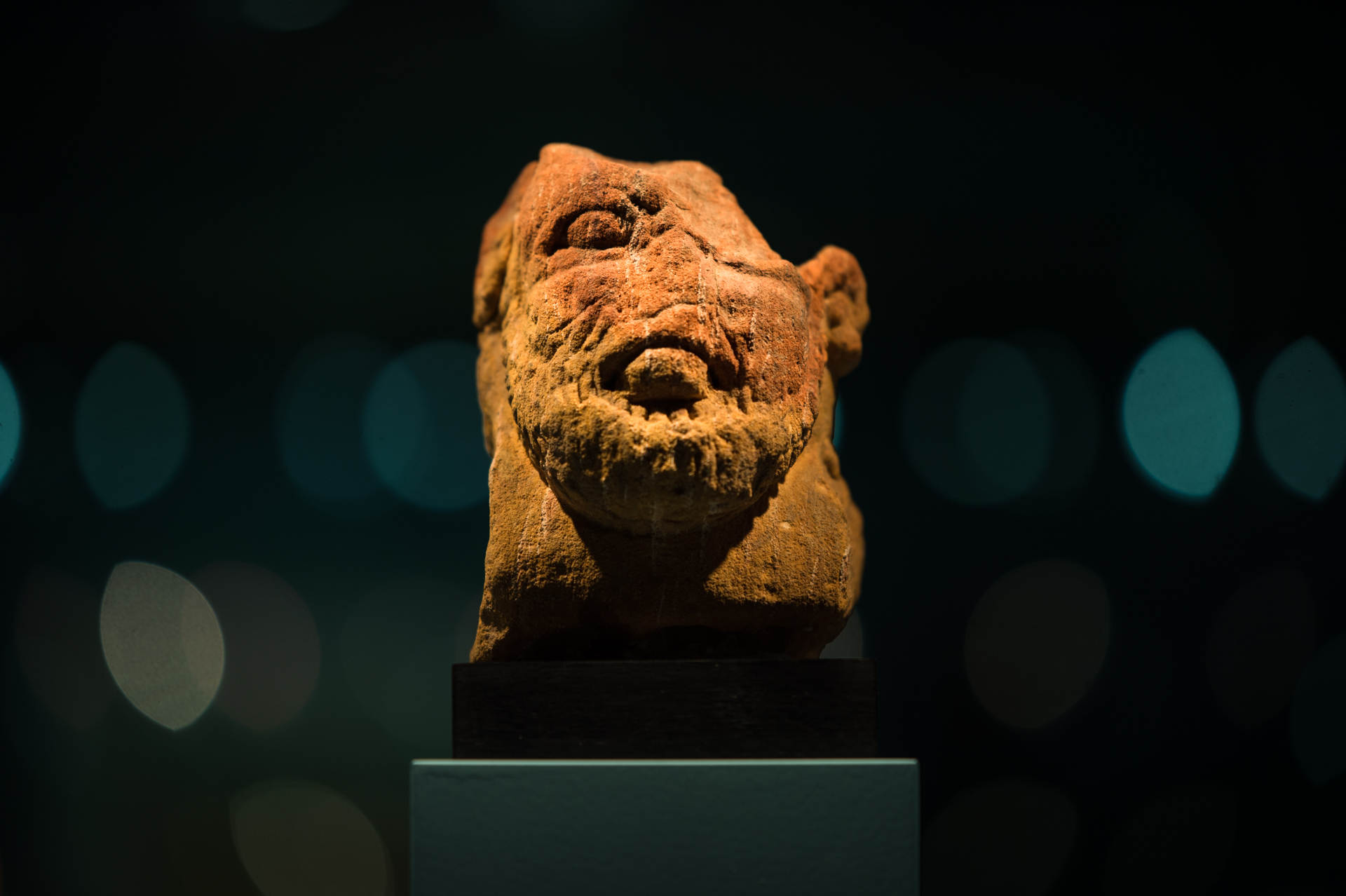 A god for one and all

Bes was the god for everyone in Egypt from around 2450 BC into the Roman period (ca. 300 AD). Young and old, poor and rich, people at the time had worries and fears much as we do and sometimes needed help. Bes was invoked and honoured on life’s more joyous occasions, as well as being a friend to one and all. He helped with fertility and boosted party spirits on special occasions. Despite his immense popularity at the time, we no longer hear much about Bes these days. What remained of devotion to Bes when the Roman Empire absorbed the Egyptian? Do our garden gnomes have anything to do with this deity? And what about the link between Bes and the island of Ibiza?

Bes, Small God in Ancient Egypt, is a joyful and accessible exhibition aimed at bringing life in Ancient Egypt closer. The artefacts in the exhibition reflect the role of Bes as a god for ordinary people, for the most part in terracotta. But there are also amulets made of faience and some with valuable gemstones.  The earliest objects depicting Bes-like beings are more than 4,000 years old, whereas the latest derive from the 3rd century of the modern era, when Bes was popular in Roman Egypt. One of the highpoints of this exhibition is a special collection of archaeological finds from a dig in Sudan, which was part of Ancient Egypt. Only fragments and a 19th century illustration now remain of the Bes columns several metres tall that gave access to a temple.

Bes is introduced in the exhibition by means of a colourful animated film made by Mirjam Debets. Visitors will encounter the figures depicted at different points in the exhibition. And at the end, visitors can put their own Bes together.

Children can embark on a voyage of discovery with the aid of a detective sheet (in English).

International cooperation has made it possible to gather together more than 250 Bes artefacts in this exhibition for the first time. A large part derives from the Allard Pierson Collection. Museum August Kestner in Hanover and the Ny Carlsberg Glyptotek in Copenhagen have collaborated in creating the exhibition, lending a large number of objects. These three collections are supplemented by exceptional items from the Römer- und Pelizeaus-Museum in Hildesheim, Ägyptisches Museum der Universität Leipzig, the museum of the University of Aberdeen and the National Museum of Sudan in Khartoum.

The exhibition was made possible thanks to Mondriaan Fonds, Prins Bernhard Cultuurfonds, VSBfonds, Stichting Dorodarte and Gravin van Bylandt Stichting.