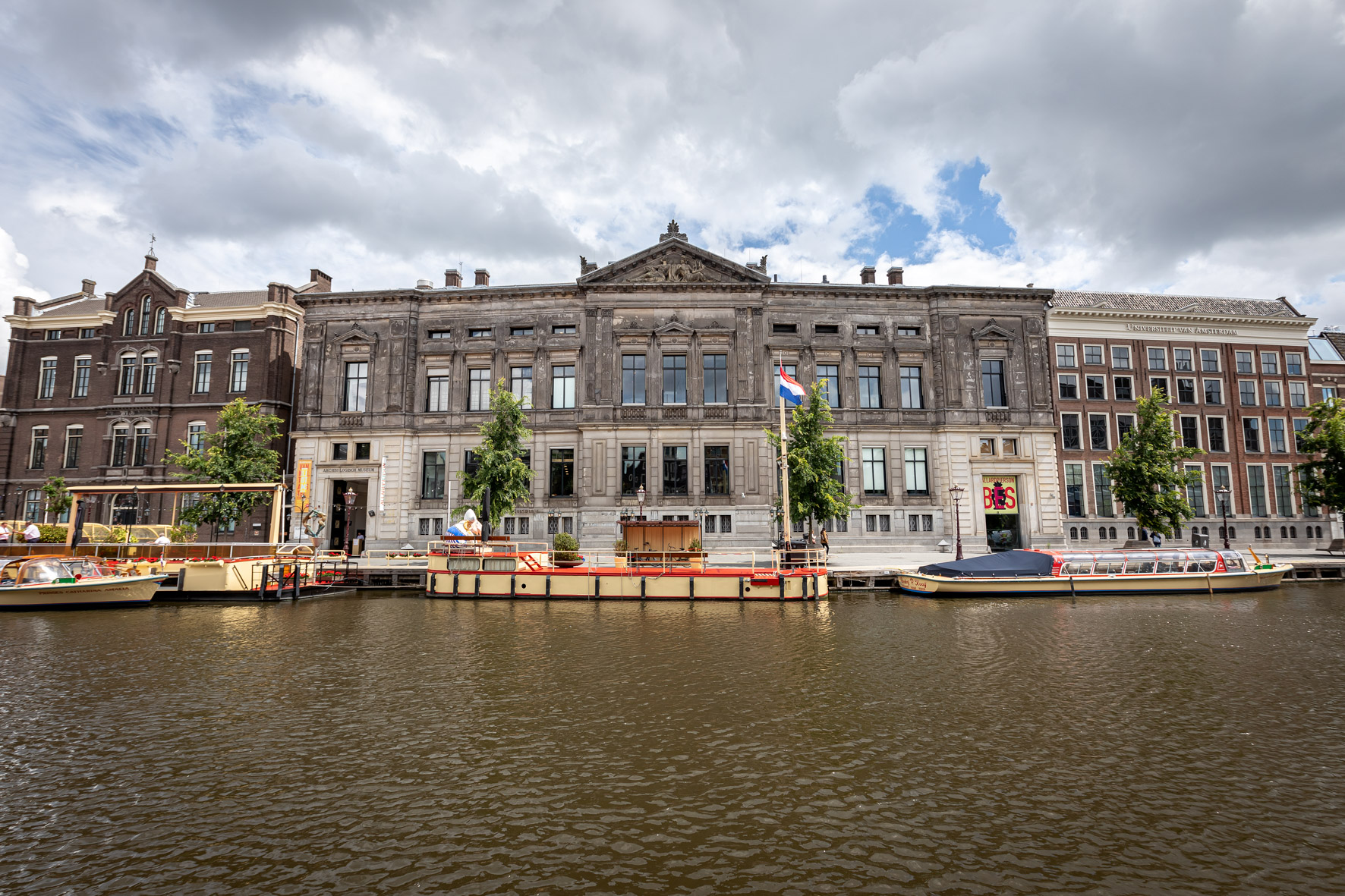 The renewed Allard Pierson opens to the public again on 15 September.

From 8 to 13 September, the Allard Pierson in Amsterdam is celebrating the completion of its new wing and major redevelopment. The renewed Allard Pierson opens to the public again on 15 September. To mark the merger between the Allard Pierson Museum and the Special Collections department of the University of Amsterdam, the new institute has compiled a presentation of items from the collections entitled ‘From the Nile to the Amstel’, spanning 10,000 years of cultural history. The heritage collections of the Amsterdam university are an inexhaustible source of knowledge and stories: from the mummies of ancient Egypt to the handwritten manuscripts of Multatuli, and from Coptic textiles to atlases by Joan Blaeu. The new wing also houses a Plaster Gallery.